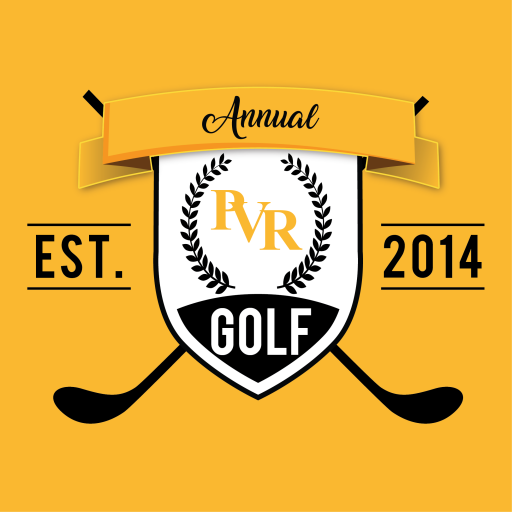 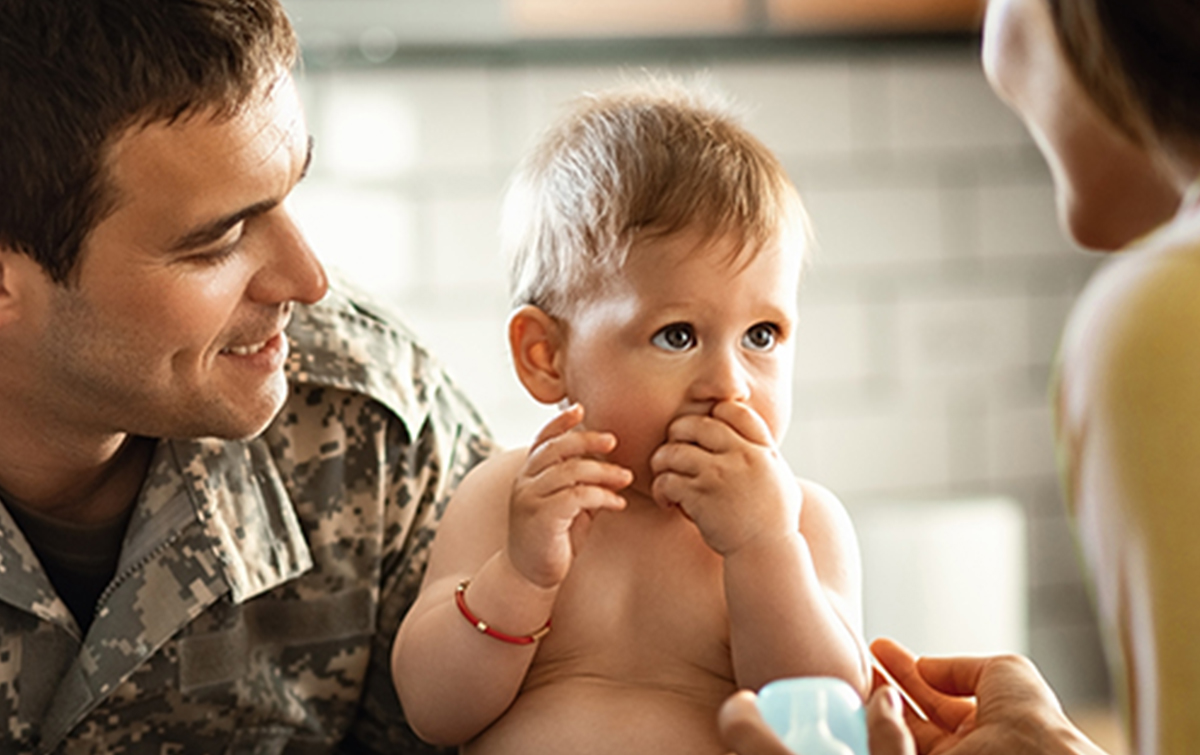 Here in Florida, we are home to over 1.6 million veterans and represent the third largest population of veterans in the nation (1.8 million in California and 1.6 million in Texas). This correlates to 12% of Florida’s population 18 years old and over, according to the Florida Department of Veteran Affairs.

Support is available for active duty military and veterans (Army, Navy, Air Force, Marines, Coast Guard, National Guard, and Reservists) in addition to immediate family members of our service members (spouse or child) residing in Florida. The service members we support must be classified as having an honorable discharge or honorable separation. Please note that membership in The American Legion is NOT a requirement to receive assistance. You honorably served your country and we will do our best to serve you.

All services provided by PROJECT: VetRelief are at no cost to those served.

The challenges that face our service members, whether they are active duty, newly returned, or have been home for years, must be addressed. PROJECT: VetRelief is not a fix all. We cannot eradicate war. We do not cure disease. And we do not claim to have all the answers. However, our method of addressing a service member’s need in a time of crisis, working to secure benefits to get them back on track, and having a support system at the ready serves as a deterrent to the systemic issues we see our service men and women confronting time and again.

PROJECT: VetRelief can intimately relate to the needs of our service members, because we have been there. Despite changing times, we recognize that no one better understands the challenges faced by our service members than those who have walked in the same shoes. We are well acquainted with the difficulties of balancing a family budget, stretching every dime, and in some cases, just trying to survive. When faced with limited resources, unexpected life events, employment challenges, or health issues we walk alongside you.

When dealing with a life emergency, PROJECT: VetRelief supports our service members and their families with immediate financial assistance. The funds we provide are not a loan. We grant funds during a financial crisis, no strings attached. Our hope is to keep food on the table or the lights on while a family works through a trying time in their lives. By providing this temporary relief, we are able to deter the possibility of homelessness, malnutrition, loss of basic utilities, termination of employment, or deteriorating health and get them back on their feet.

YOU can help us make a dent in the tragic statistic of 22 veteran suicides a day that happen throughout our nation.

Post-Traumatic Stress (PTS) is a major factor in veteran suicides.  There are many forms of assistance for PTS, whether it be counseling, group activities, service animals or just being in the right place at the right time. Look at how we are fighting to end veteran suicide.

There are already organizations who are providing their services for mental health to veterans and their families. In order to stop veteran suicide, PROJECT: VetRelief and The American Legion, Department of Florida believe that this community of organizations need to work together.

Using a vetting process to identify credible sources, Florida programs are invited to join our Coalition Network to come together to better serve our veteran community. Organizations will need a track record working with veterans, have result based references and values that align with our mission.

PROJECT: VetRelief will not only establish a statewide network, but also provide financial assistance to help with treatment, education and awareness of the current epidemic throughout the veteran community.

PROJECT: VetRelief is an official program of The American Legion, Department of Florida, a historically rich and influential veterans’ service organization. This initiative focuses on ensuring that our service men and women have the backing they need to live successful and thriving civilian lives. We facilitate our service through three main areas: Emergency Assistance, Benefits Support, and Community Engagement. By fostering a community of veterans helping veterans we are able to assist during times of immediate need, work to secure benefits earned with service, and provide encouragement through mentorship. Through PROJECT: VetRelief we offer a hand up, not a hand out, to strengthen our service members with dignity and empower them to light the way for the next generation of veterans.

How is PROJECT: VetRelief connected to The American Legion?

– The American Legion, Department of Florida launched the PROJECT: VetRelief initiative in 2014 as a way to provide relief to our service members and their families. The American Legion, Department of Florida is the Premier Sponsor of PROJECT: VetRelief and, as such, provides all administrative, volunteer, and advocacy support at no charge to the program.

Who is eligible to receive assistance?

How can PROJECT: VetRelief help in an emergency?

How long does it take to receive Emergency Assistance?

– Upon receipt of an Emergency Assistance Request, the PROJECT: VetRelief Coordinator will promptly contact the applicant to confirm receipt, clarify anything from the application that may be unclear, request additional information if needed, and provide an initial assessment of eligibility (this DOES NOT constitute a guarantee of funding). Assistance is then usually awarded within 7 business days. This will vary on a case-by-case basis.

Is my donation tax-deductible?

How can I contribute to the mission of PROJECT: VetRelief?

– Opportunities to invest in the lives of our service members and their families exist in the form of financial contributions (Individual Donations or Corporate Sponsorships) and through the giving of your time as a member of The American Legion or by becoming a VetRelief Advocate.

What does PROJECT: VetRelief do?

– PROJECT: VetRelief provides assistance to active duty, our veterans, and their families in the form of funds (Emergency Assistance), experience (Benefits Support), and encouragement (Community Engagement).

Does it cost anything to apply for or receive assistance?

-No. All services provided by PROJECT: VetRelief are at no cost to those served.

I have a dishonorable discharge, what can I do?

-VetRelief Advocates may still be able to assist in requests to recharaterize your discharge. Contact Us to learn more.

-Having a support system counteracts isolation. We are a community of veterans helping veterans, which gives us a unique understanding of the challenges our service men and women face. You are not alone. Contact Us.

How can I request assistance?

– Fill out an Emergency Assistance Request, Benefits Support Request, or Contact Us with questions.

What is a VetRelief Advocate?

– VetRelief Advocates are volunteers who are trained to assist during a financial emergency, provide guidance on benefits, and offer encouragement through mentorship.

How can PROJECT: VetRelief help with benefits?

– We assess available benefits and can then help prepare claims for disability, compensation, hospitalization, naturalization, education/vocational training, etc. We can also set up and attend appointments for benefits, make calls, conduct follow-ups, and provide referrals. Fill out the Benefits Support Request or Contact Us.

When I donate to PROJECT: VetRelief, where does my money go?

– The money you donate stays right here in Florida to provide active duty, our veterans, and their families the opportunity to live successful and thriving civilian lives. We are committed to being good stewards of the funding we receive. Learn more about Our Method.